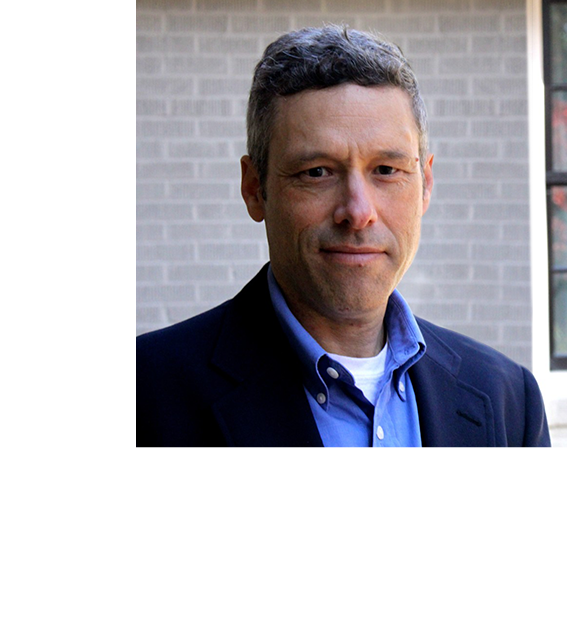 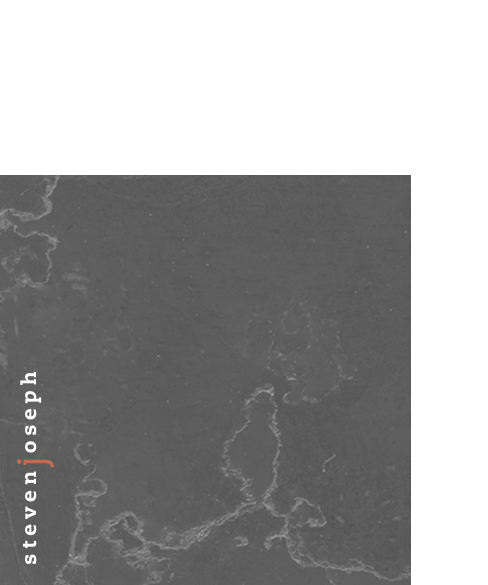 I have always been fascinated by how things are put together.  Growing up in the cold Buffalo, New York winters with my family, I spent plenty of time putting together airplane and car models, and taking apart household appliances.  In high school, my parents moved into a new townhouse where I was able to watch the entire construction process and my interest in home design and construction began.

After attending college at the University of Michigan, I moved to Chicago and worked at a large architecture firm where I was exposed to design and construction of a much larger scale.

Graduate school at the University of Pennsylvania in Philadelphia further enhanced my experience as a designer.  After school, I worked for a small architecture firm, but when an opportunity arose for me to learn how to build houses, I took a job as a carpenter.  It has always been important for me to understand how things work, and just knowing how to design wasn’t fulfilling enough.

After moving to Chapel Hill in 1996 I continued to work as a carpenter.  While working for a General Contractor in Hillsborough, I had an opportunity to design an addition and also be one of the carpenters who built it.  This was a pivotal point in my career and was the culminations of many years of experience in different fields.  It was extremely fulfilling to create something on paper and then participate in the construction of what I had designed.

I later became a general contractor and built many more projects that I also designed.

I am currently studying the martial of To-shin Do at the Chapel Hill Quest Center and hope to have my first-degree black this year.  Spending time outdoors is a big part of my life.  I enjoy running, camping, backpacking, fishing, and having campfires with friends.  Although I am not currently flying, I do have my Private Pilot license and hope to return to the sky at some point.

I live in a small house with my wife Kaity, son Lewis, and our tuxedo cat, Henry.

Our bonus room is above our garage and was accessible only through our master bedroom. We wanted to determine the feasibility of adding a stairway entrance through our garage so our growing boys would have a den to hang out in with their friends. Steven took a very creative approach to designing the perfect plans for this entrance. He listened closely to our needs, answered our many questions, and considered various alternate approaches to the design. Steven was timely in creating an architectural plan and took the time to explain his thought process and final plans thoroughly to us.

We had a great experience working with Steven. He designed an addition for us and tied it in seamlessly with the existing architecture. You can't tell it's an addition. It blends in so perfectly. Our builder was happy with the plans as well because they included all the information he needed for construction.

When we decided to build a small addition for a new pantry, we had a pretty good idea of what we wanted.  When we brought in Steven he really helped us hone that vision and he asked a ton of questions that we hadn’t even thought of.  He helped us nail down issues surrounding the rooflines and how to avoid moving our gas meter.  The end result looks like it was an original part of the house.  His plans were easily translated to the inspectors and the builders alike.  Our project went so much more smoothly because of Steven’s well-developed and detailed plan.

Our contractor recommended Steven to us and he lived up to and beyond the recommendation.  Steven came with great ideas, but was conscious of our needs and direction.  His work was presented within our brief and budget guidelines.  He delivered the work on time and within the time frame that he committed to.  He also stayed within the original price quote for the work and there were no additional or hidden costs. Everything was straightforward. We are very pleased with the room addition and screened in porch. Steven is good people and we highly recommend him for his skills and also for who he is.

I am really thrilled with how our two little bathrooms turned out. I think even the builder was amazed with what we were able to do with such little spaces. Thanks!

We loved working with Steven as both an architect and a builder.  He communicated clearly and spent time with us up-front to make sure he understood the many ways we wanted to use the space.  His experience as a builder makes him particularly good at anticipating cost challenges and finding workable design solutions.  He was timely, professional and creative.  We'd recommend him to anyone and will definitely use him again when we get the opportunity.

In this meeting we will clarify what the project will entail. The prospective client will then be provided with a thorough proposal based on this meeting. Included in the proposal will be the agreed upon scope of work and the anticipated fees for design.